The only book to teach C++ programming with Microsoft Visual Studio! There's a reason why Ivor Horton's Beginning Visual C++ books dominate the marketplace. Ivor Horton has a loyal following who love his winning approach to teaching programming languages, and in this fully updated new edition, he repeats his successful formula. Offering a comprehensive introduction to both the standard C++ language and to Visual C++, he offers step-by-step programming exercises, examples, and solutions to deftly guide novice programmers through the ins and outs of C++ development. Introduces novice programmers to the current standard, Microsoft Visual C++ 2012, as it is implemented in Microsoft Visual Studio 2012 Focuses on teaching both the C++11 standard and Visual C++ 2012, unlike virtually any other book on the market Covers the C++ language and library and the IDE Delves into new features of both the C++11 standard and of the Visual C++ 2012 programming environment Features C++ project templates, code snippets, and more Even if you have no previous programming experience, you'll soon learn how to build real-world applications using Visual C++ 2012 with this popular guide. 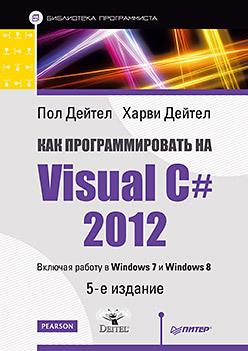 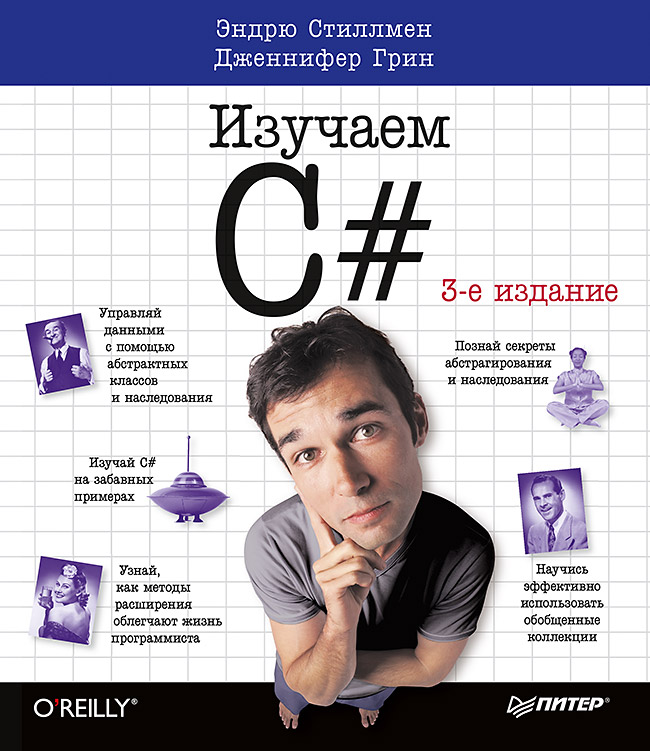 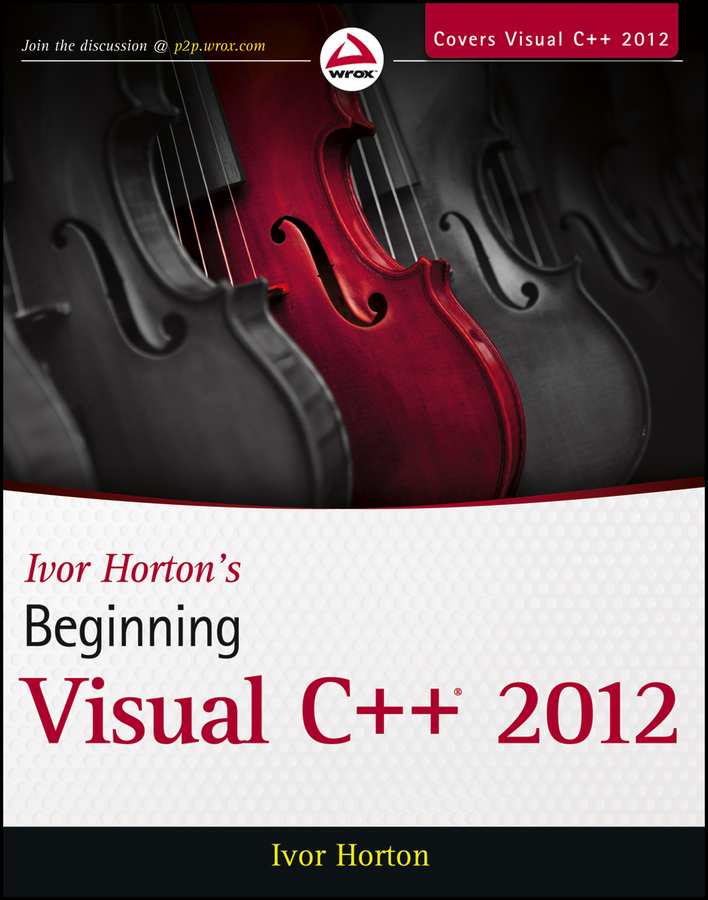 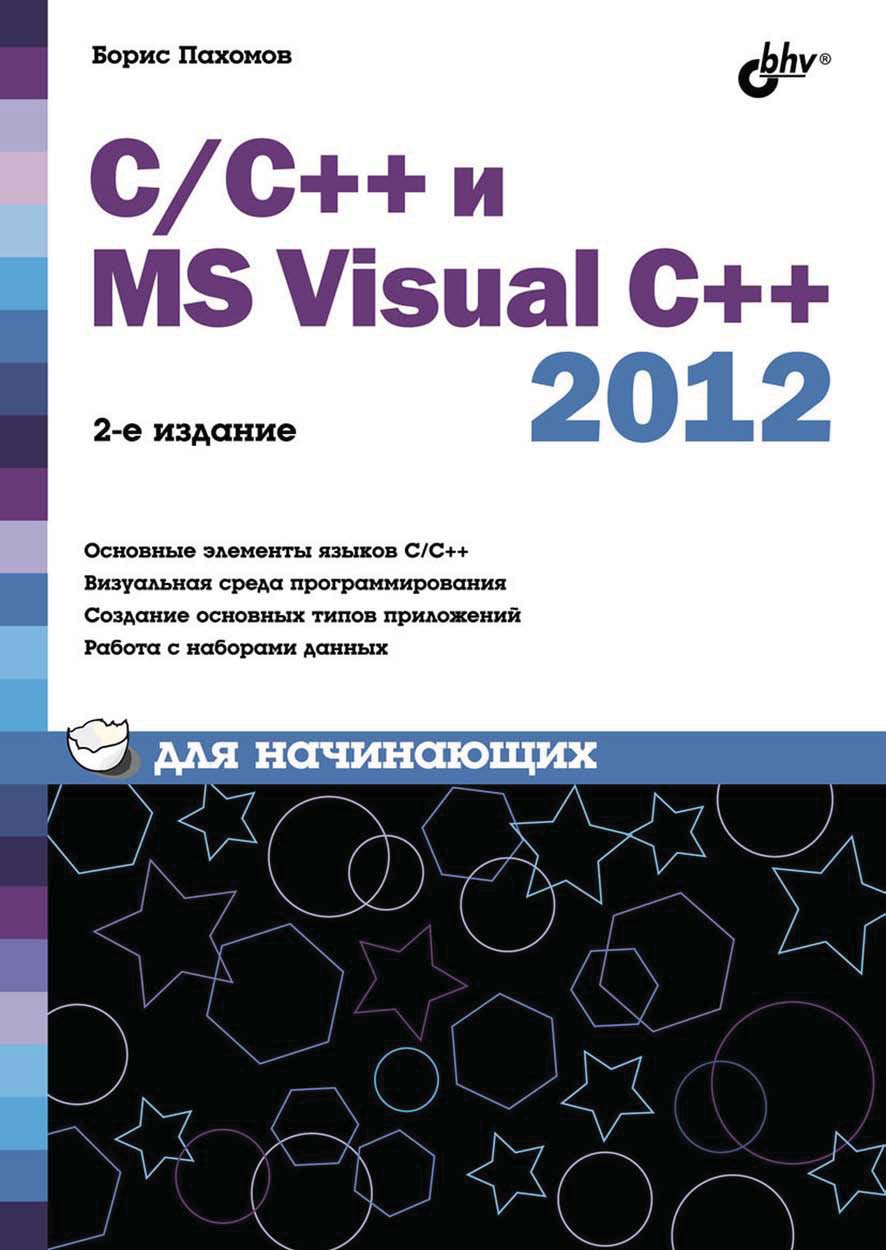 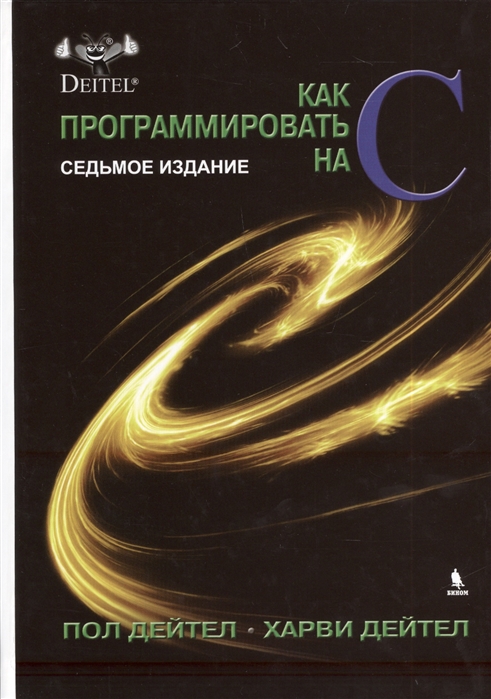 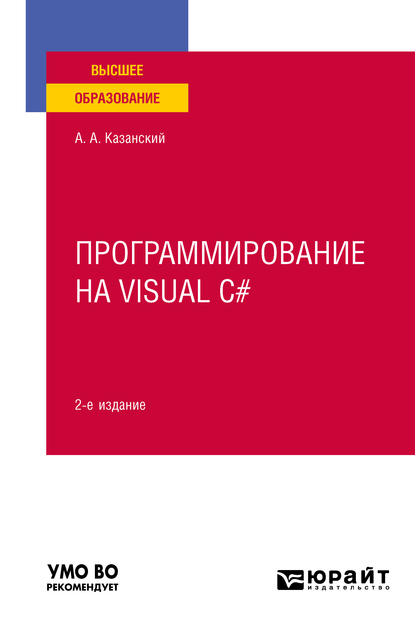 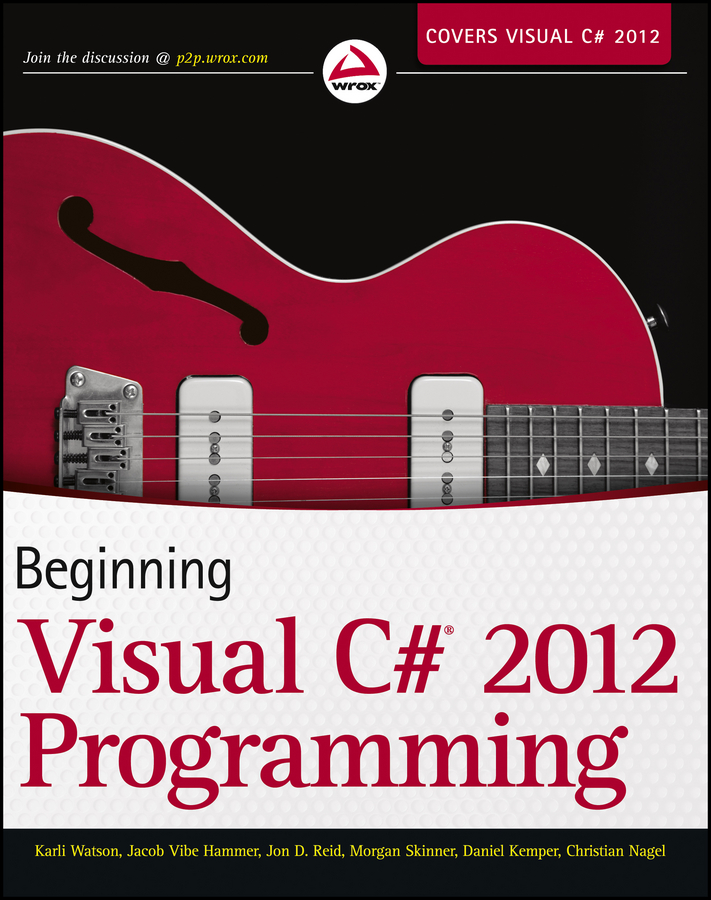