Reflections of Desire… Fler was stunned at her eighteen-year-old daughter's attempt to take her own life… and guilt-ridden at not having foreseen the possibility of such a drastic response to a broken love affair. But mostly Fler felt enraged at the man who had so carelessly taken Tansy to the brink of self-destruction.Not that Kyle Ranburn was about to let Fler walk off believing the worst – there were two sides to every story and she was going to hear his. But at what point had Fler begun to think less of Kyle's relationship with Tansy… and more about his feelings for her? 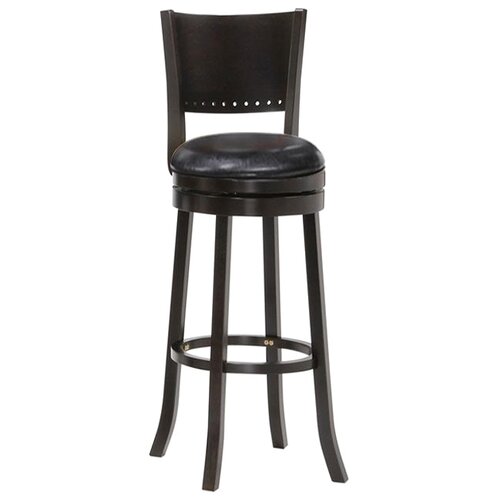 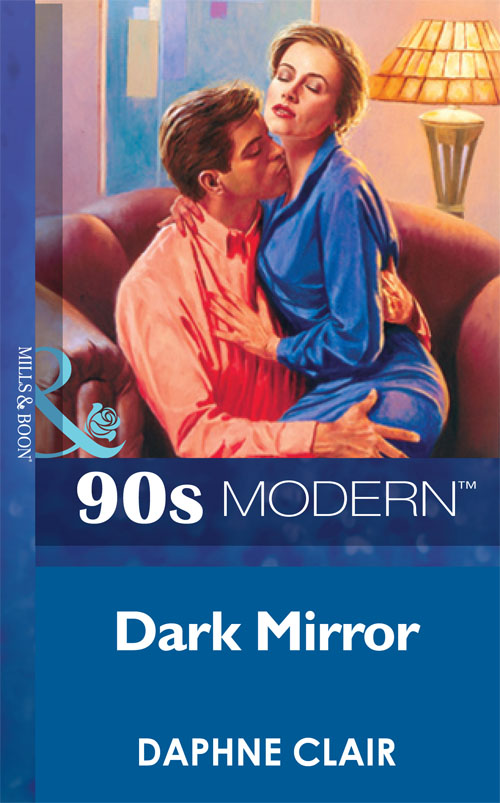 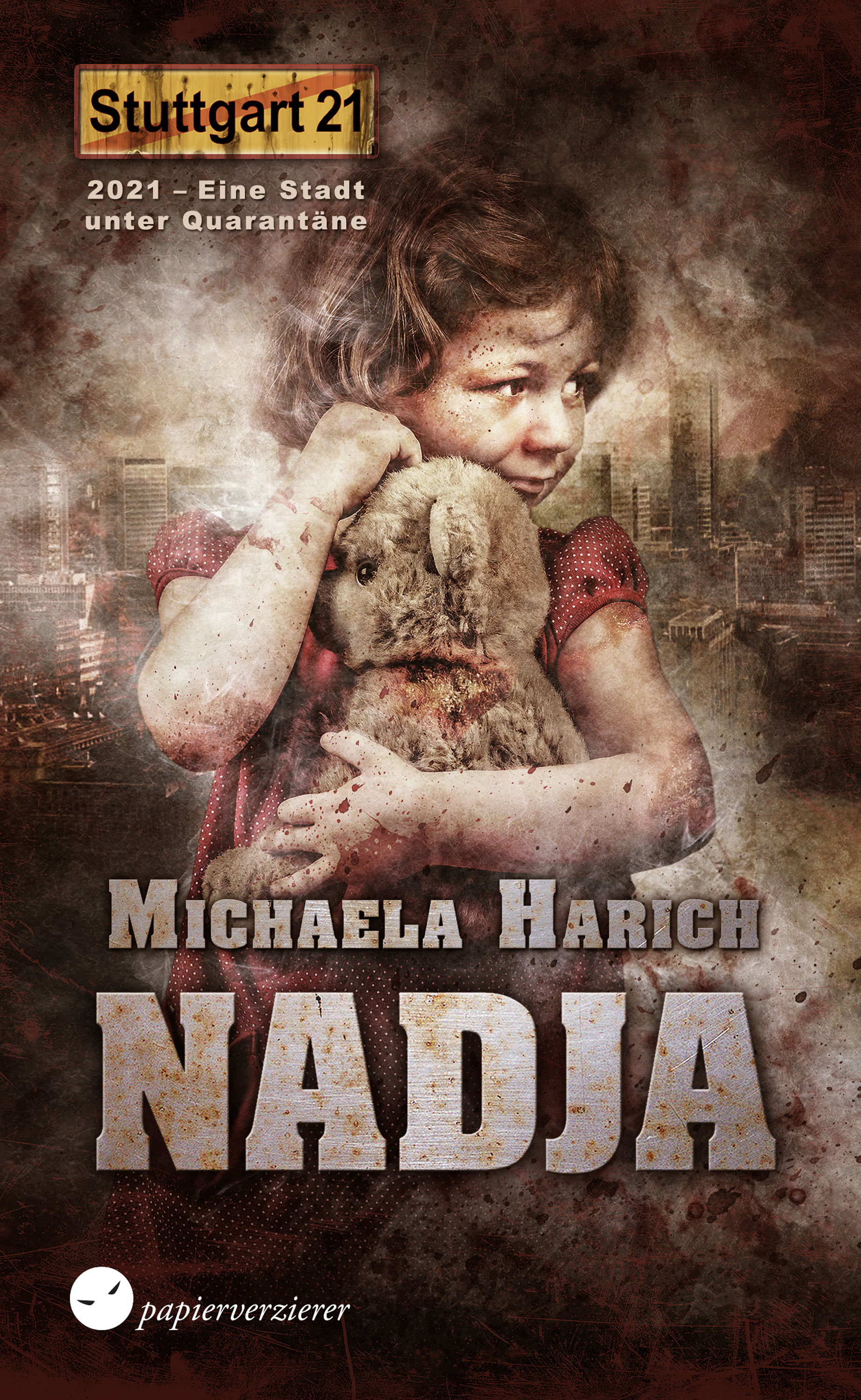